What is: digital archiving?

Digital archiving aims to preserve the digital document and its content, according to three criterions: 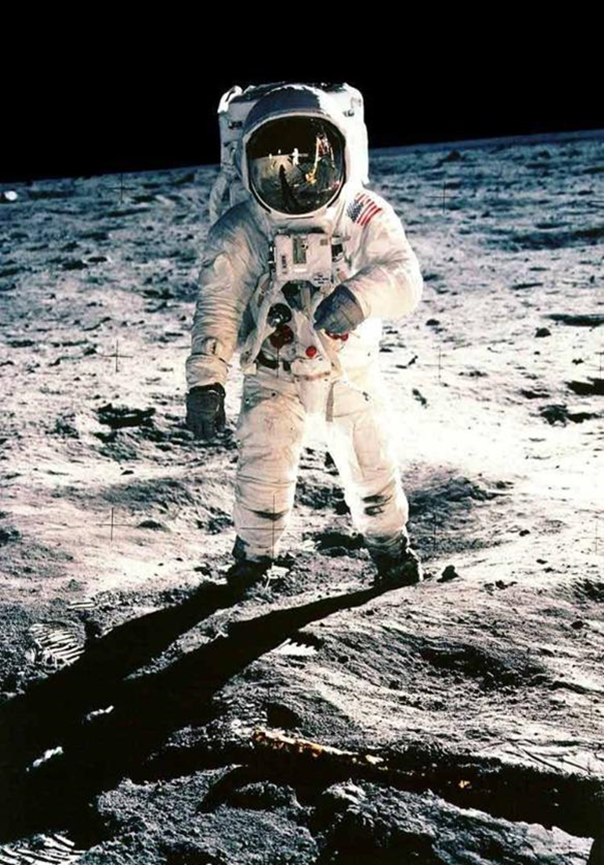 In 2006, the NASA wanted to know where more than 13 000 magnetic tapes, produced during various space missions,were.

MORE
Among them were the original recordings of the first steps on the Moon (Apollo 11). After 3 years of research, they have found traces of 45 recordings of this mission: lost in the middle of more than 200 000 others magnetic tapes, they have probably been demagnetized then reused in the 70s-80s. 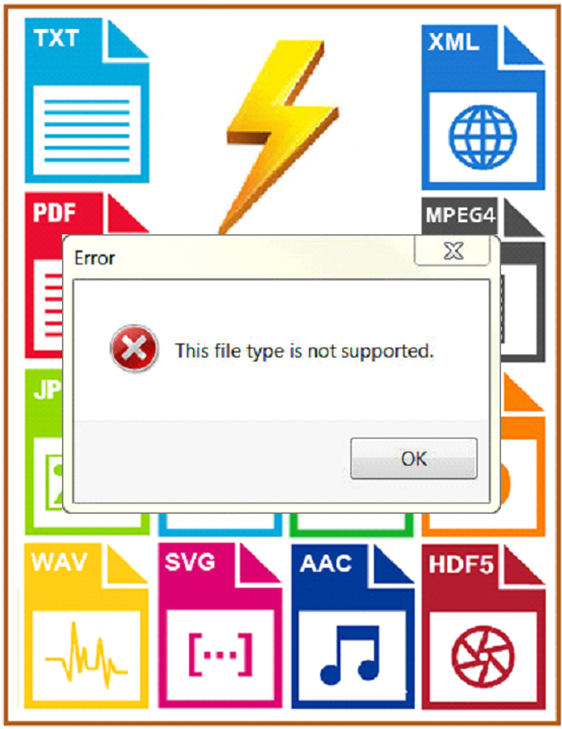 To celebrate the 900th anniversary of the Domesday Book, the BBC led a project in 1984-1986 called the BBC Domesday Project.

MORE
Its objective was to create a modern and multimedia version of the book. With the participation of the population, thousands of images, videos, texts have been collected to produce a kind of “time capsule” of Great-Britain in the mid-80s. Then, these documents have been stored on two CD/ROM dedicated specifically to this project. But to be read, these last ones needed a specific machine called the BBC Master Computer. Since its beginning, obsolescence threatened the project.

In 2002, researchers started a program to “save” these data, fearing that they could become inaccessible by a lack of appropriate technologies. The data have been copied on modern media, and then converted to standardized file formats by emulation, an expensive operation. But the quality of the data couldn’t have been preserved entirely. 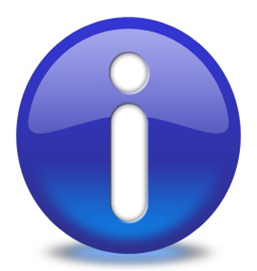 During its 60 years of existence, the CERN has gathered in its archives more than 400 000 photographs.

MORE
In 2014, the center starts the digitization of its collections to make them easily accessible on its server. But there was one difficulty: for some pictures, informations like the title, the name of people represented, the equipment type etc., were missing. These informations are essential to make the images fully understandable. To solve this problem, the CERN asks the web users, particularly the ancient members of the center, to help identifying the images without a description.
Dernière modification le : 6 October 2016