Successor of JADE, OCCIGEN and its 3.5 PF has been operational since January 2015

This Atos-Bull supercomputer was acquired by GENCI (Grand Equipement National de Calcul Intensif) following a competitive dialogue procedure and is hosted and operated at CINES. Called Occigen, it took over early 2015 from the previous SGI system called JADE: 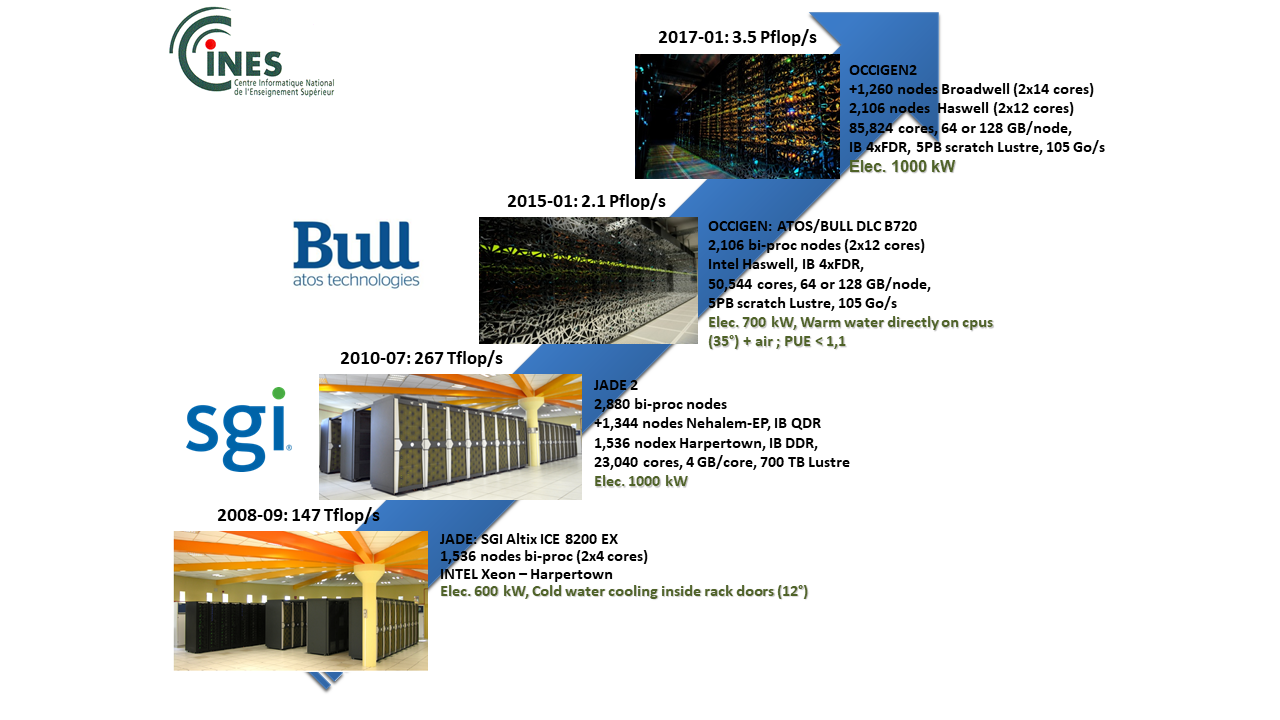 Currently ranked 124th worldwide in the last TOP500 of June 2020, it consists of 3,106 compute nodes which are cooled by “hot water” (35°C) thanks to the cooling system of the processors by a water circuit directly on the blade (DLC system). The heat is thus evacuated to the place where it is generated, via a plate in contact with the processors and the memory modules. This system therefore does not generate heat diffusion in the machine room and also allows all CINES buildings to be heated by recovering the heat from the water circuit leaving the calculation bays. Thanks to this patented technology and CINES-specific infrastructures integrating adiabatic coolers, the overall power consumption of the system has a PUE(*) energy efficiency of less than 1.1 on the calculation part. 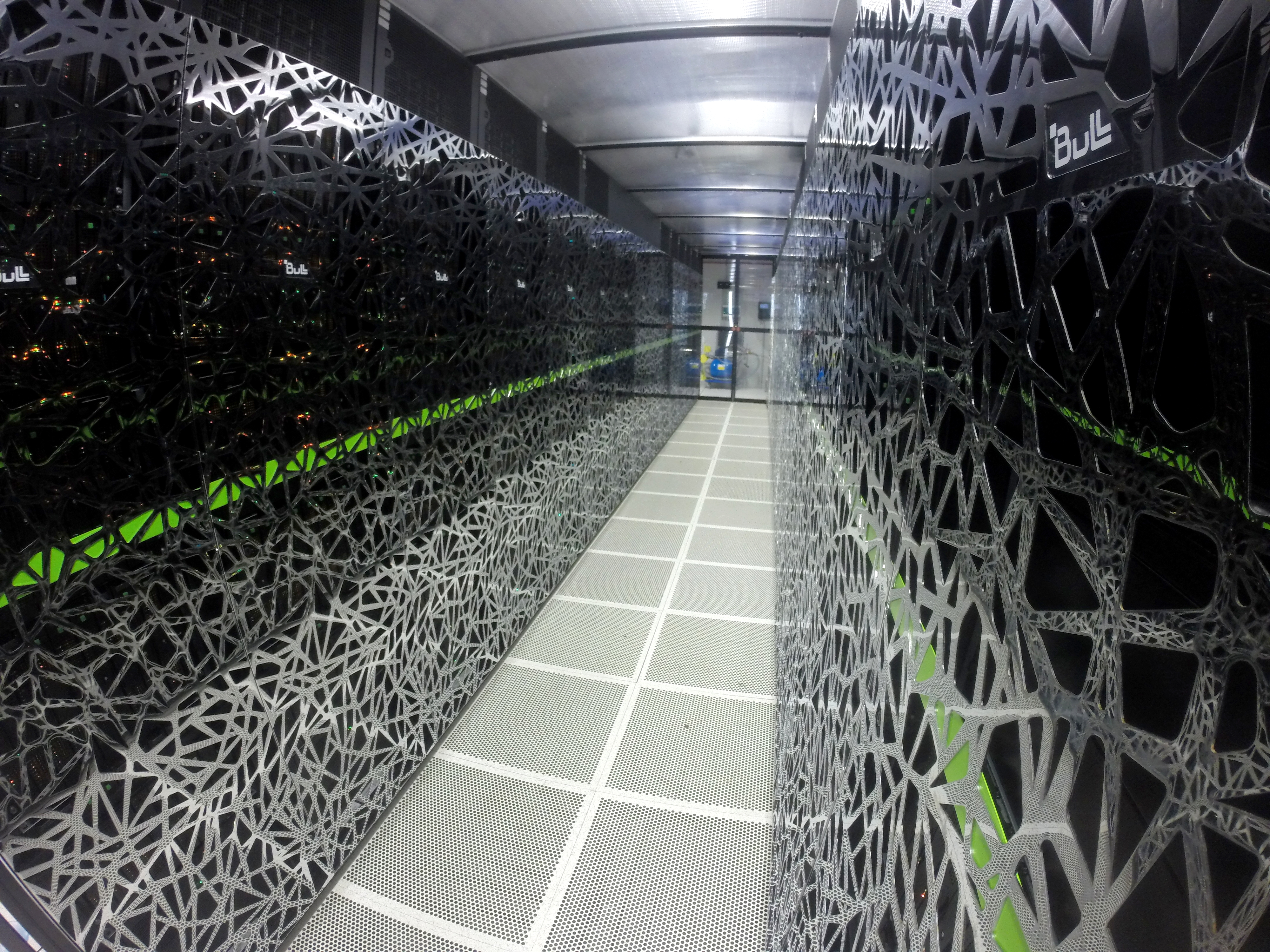 OCCIGEN is equipped with two generations of Intel® Xeon® Haswell and Broadwell processors at 2.6 GHz. Each compute node has 2 processors themselves composed of 12 cores (Haswell) or 14 cores (Broadwell), for a total of 85,824 cores. An Infiniband FDR 14 broadband network provides the internal interconnection of nodes based on a prune “fat tree” topology. This balanced system has more than 200 TB of RAM and its I/O system allows it to store data in a temporary disk space of 5.1 Petabytes, with a bandwidth greater than 100 gigabytes per second, making this supercomputer a system capable of hosting any type of numerical simulations and managing large volumes of data. The configuration is completed by 8 front-end and data exchange nodes which ensure the connections and the file transfers, as well as 4 nodes dedicated to the visualization and a large memory node of 3 TB of RAM.

Installed in the CINES SM5 machine room specifically built for its accommodation, Occigen was officially put into production on January 12, 2015 among researchers from Higher Education and Research (ESR). Each researcher has the possibility to request hours of calculation on Occigen via the filing of a research project during GENCI calls open every 6 months on the site eDARI: 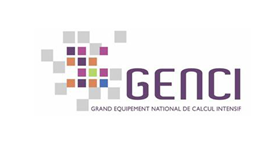